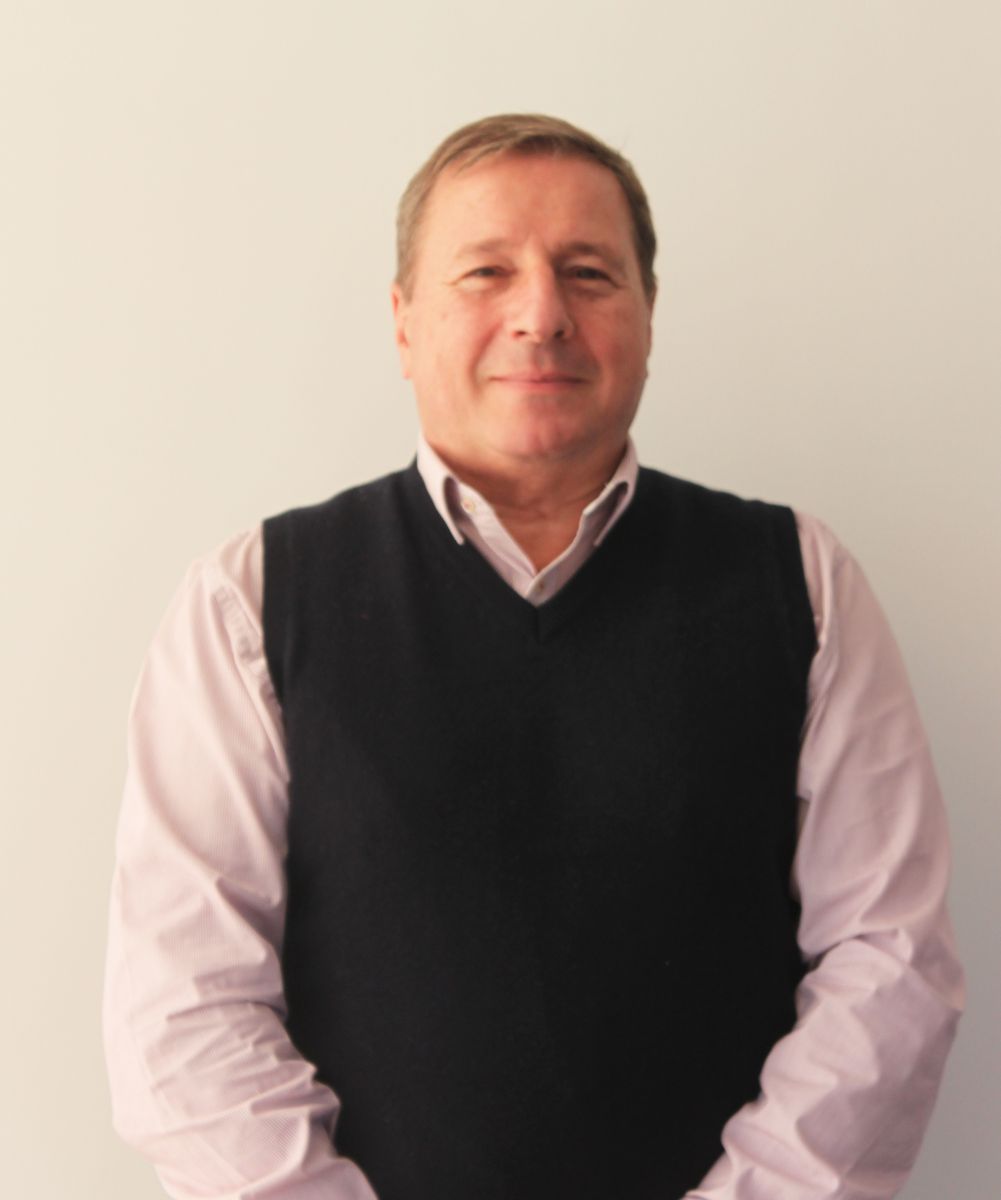 A professional Civil Engineer and Fellow of the Institution of Civil Engineers, with a career spanning over 40 years in structural and civil engineering, particularly in design and construction for the electricity supply sector.

Having started a career as a junior Draughtsman and progressing now to a Director and part owner of a multimillion-pound survey and design consultancy with offices nationwide, Peter has led Design and Construction teams for projects undertaken around the world.

He was also appointed as a subject matter expert and expert witness for the defence of a client in a Bristol Crown Court case.

Supporting the long-term vision of the owners, Peter embarked on the acquisition of 2 small to medium sized businesses that had skills necessary to diversify provision and expertise within the company.

He entered education as a governor in 1988, holding a variety of positions ranging from member to vice-chairman and chairman of several Croydon secondary and primary school governing bodies. He participated in curriculum, finance, premises and audit committees and was appointed as clerk to the governing body for several primary, secondary and voluntary aided schools.

Member of the trustees and appointed secretary to the Trustees of Saint Constantine and St Helen Greek Orthodox Church to assist in furthering the Greek culture and orthodox faith within the community of Bromley and Croydon and to provide expert opinion.