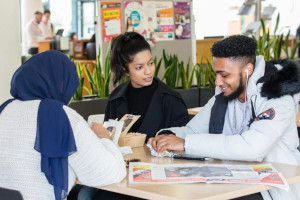 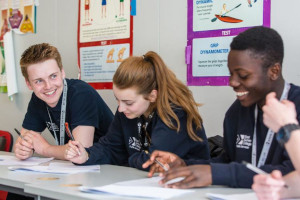 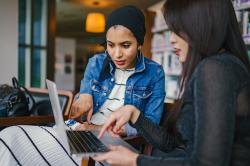 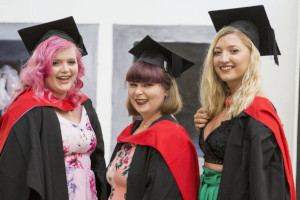 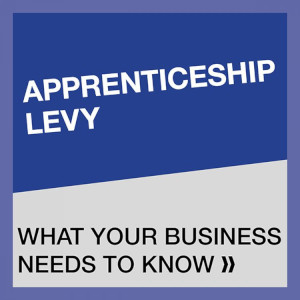 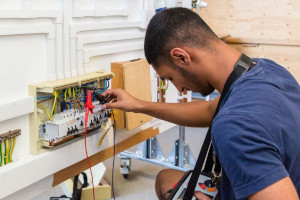 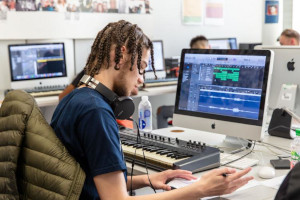 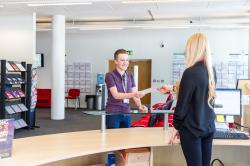 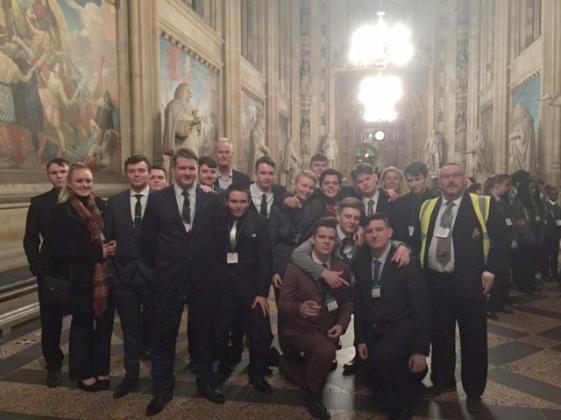 East Surrey College students recently stepped away from the classroom to tour the Houses of Parliament in London. The students, in the first year of their Public Services Level 3 Extended Diploma, took part in the visit to give them a greater insight into government procedures, the structure of Parliament and how policies are created, they also looked at how public services are affected by legislation.

The group were given a guided tour, in which they learned about the history of parliament and were able to observe debates in both the House of Commons and the House of Lords from the public galleries. Student Chloe Day commented on the debates:
“It was great to see the debates in person rather than on TV. It was really interesting to see the law-making process in action, seeing how laws are made and how they  impact on public services. It puts everything into perspective.”

The day came to a close with a workshop that had students taking part in a mock debate on issues such as tuition fees, with the students then putting the issue to a vote, showing how motions are passed through majorities. In another part of the workshop, students learned about the different types of voting systems and why we use the ‘first-past-the-post’ model in the UK. Speaking about the workshop, student Sam Wilde said:
“Learning about the different voting systems and taking part in the mock debate helped me to get a feel for how democracy works in the UK.”

Festival of Learning is for everyone!

Delivering Degree Apprenticeships to train the engineers of the future

Back to the Floor for National Apprenticeship Week