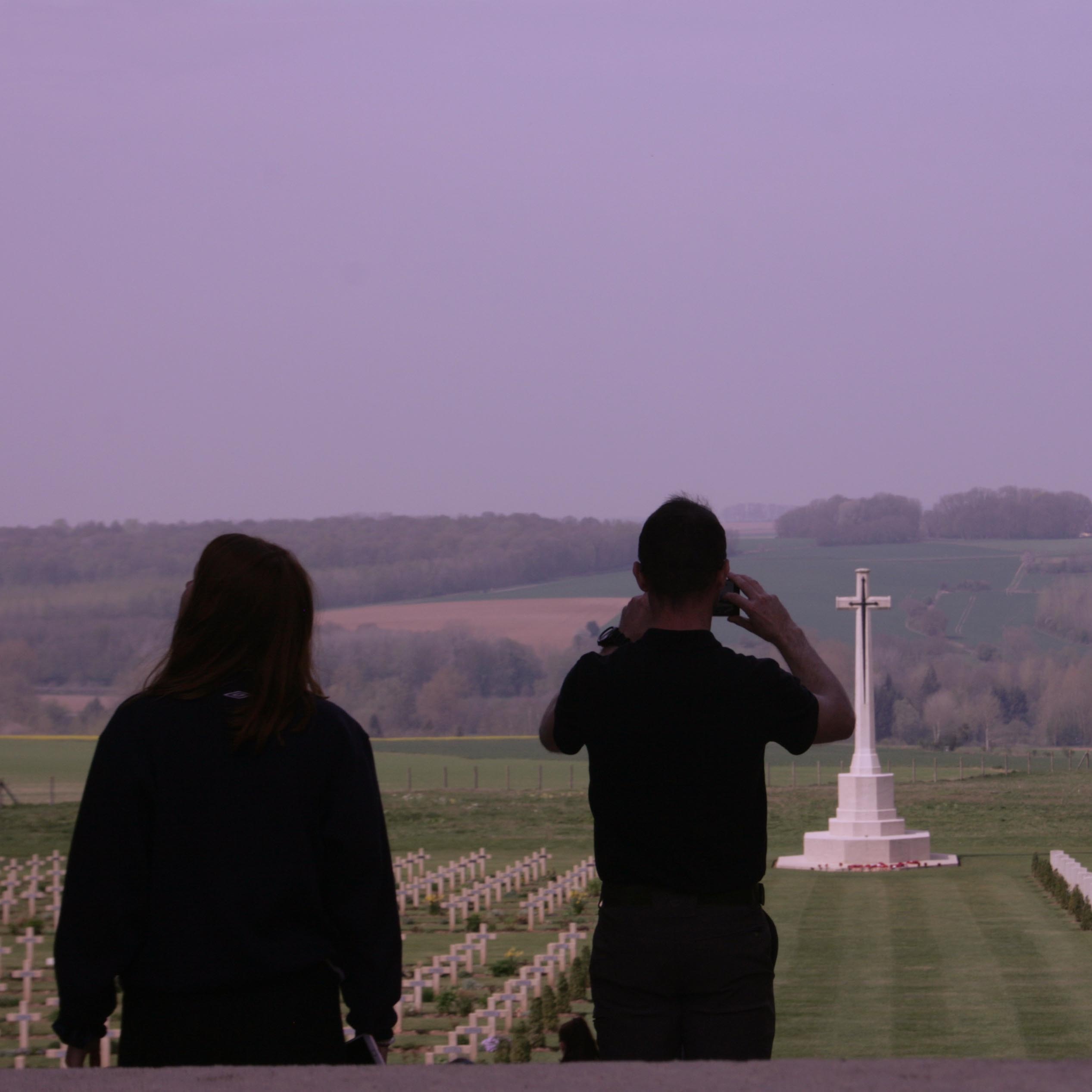 Over the Easter Holidays, Public Services students travelled across the Channel to visit famous battlefields of the First World War.

The trip started with a visit to the Vimy Memorial in France, which included an exploration of preserved WW1 trenches.

The students were then taken on a walking tour of various areas that were affected during the Battle of the Somme, before exploring a nearby mine crater.

During the final days of the trip, the students visited more war memorials, included Thiepval, commemorating the lives of those lost in attacks in the neighbouring towns.

The trip ended with a visit to La Coupole – a gigantic bunker built between 1943-44, used to store and prepare the V2 rockets, which were launched against London during the Second World War.

This was an extremely eye-opening trip for the Public Services students as they were able to gain an insight into key moments in Europe’s history. 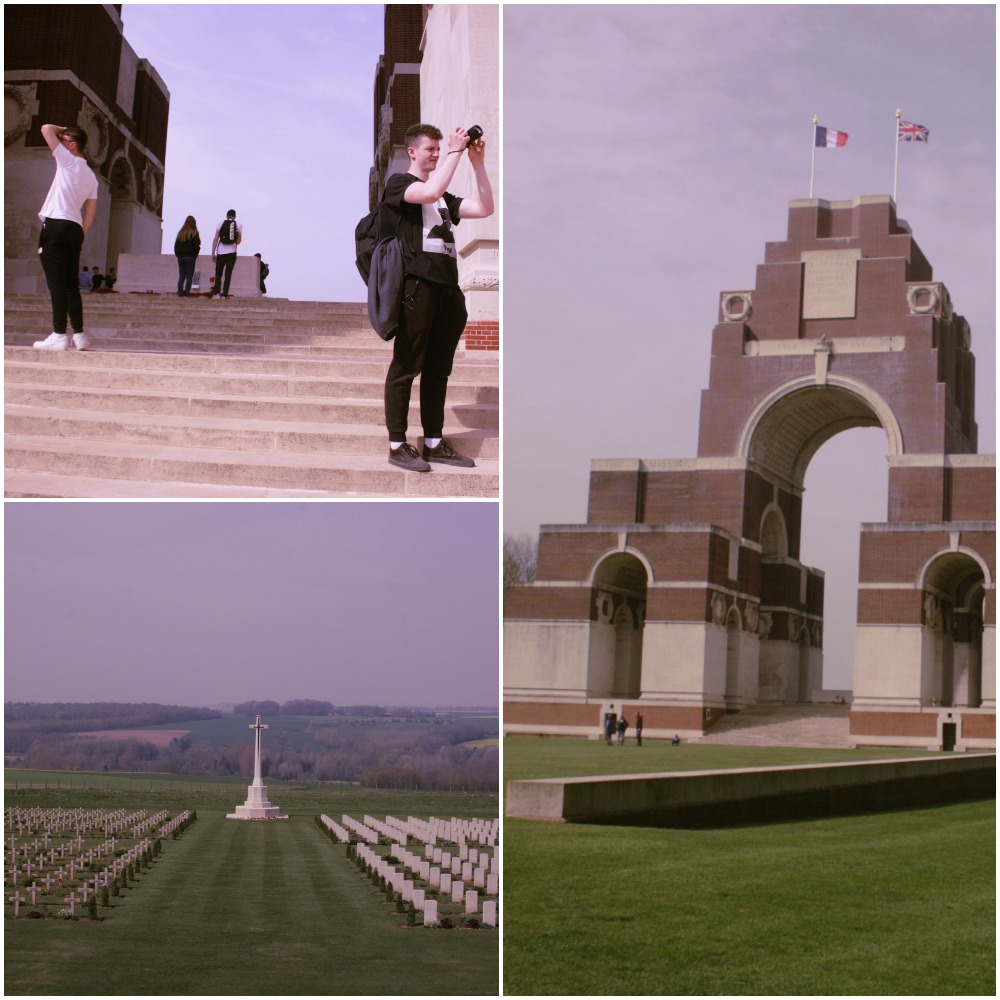