On Friday 26 April, students from East Surrey College and John Ruskin College traded their comfy beds for cardboard shelters as they took part in the YMCA’s Sleep Easy.

The nationwide campaign raises awareness of the dangers of rough sleeping, and the money that the students raised in the lead up to the event will go towards YMCA East Surrey and its community projects.

The students constructed their cardboard shelters outside and were determined to spend the night outdoors facing the elements, but due to the bad weather, the event was moved inside.

To keep up morale, the students took part in various activities, including board games, sports and a raffle!

The College were also delighted to welcome Cllr Frank Kelly, who opened the event and commended the students on their work. The students were also joined by Lee Fabry, YMCA East Surrey Head of Housing, who spoke to the students about how their efforts will impact the lives of others.

“It was a very rewarding experience for us all, and also a reality check of the privileges we have. Having our own bed and a roof over our head is a luxury, which some do not have access to.” 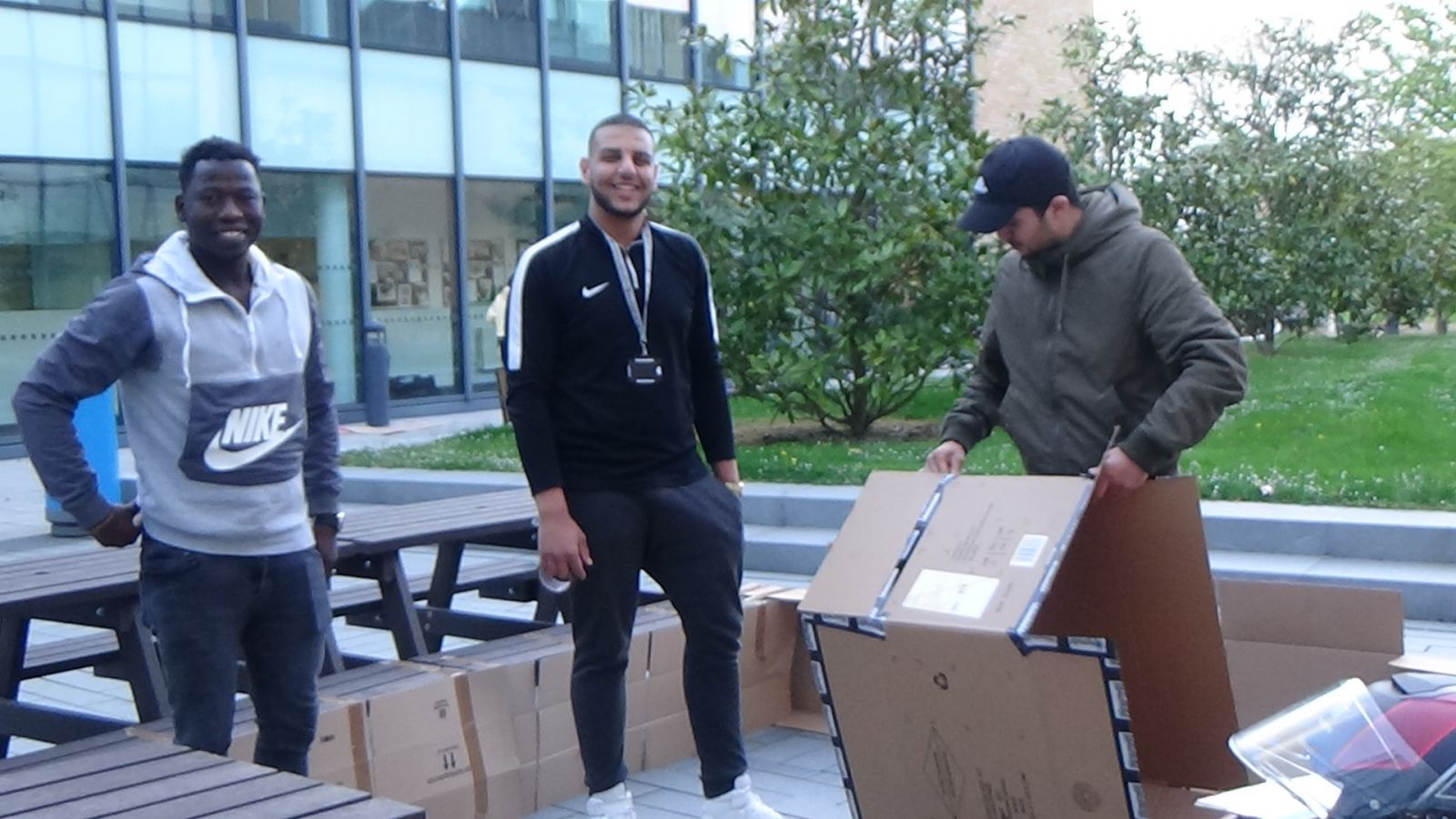 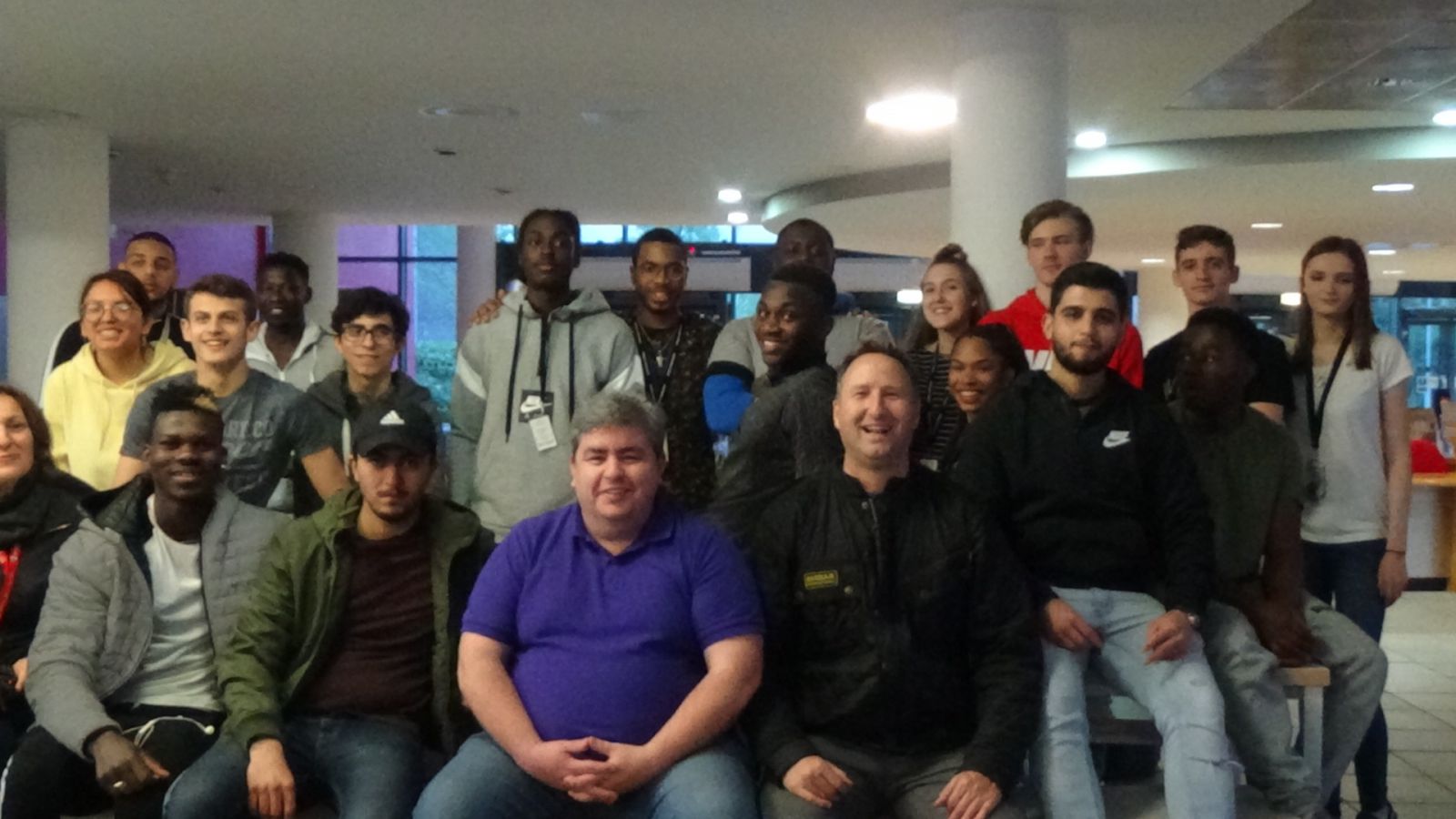 The students’ fundraising continued with a 5-a-side Football Tournament on Friday 3 May, with a team of Sport Level 1 students taking the trophy! 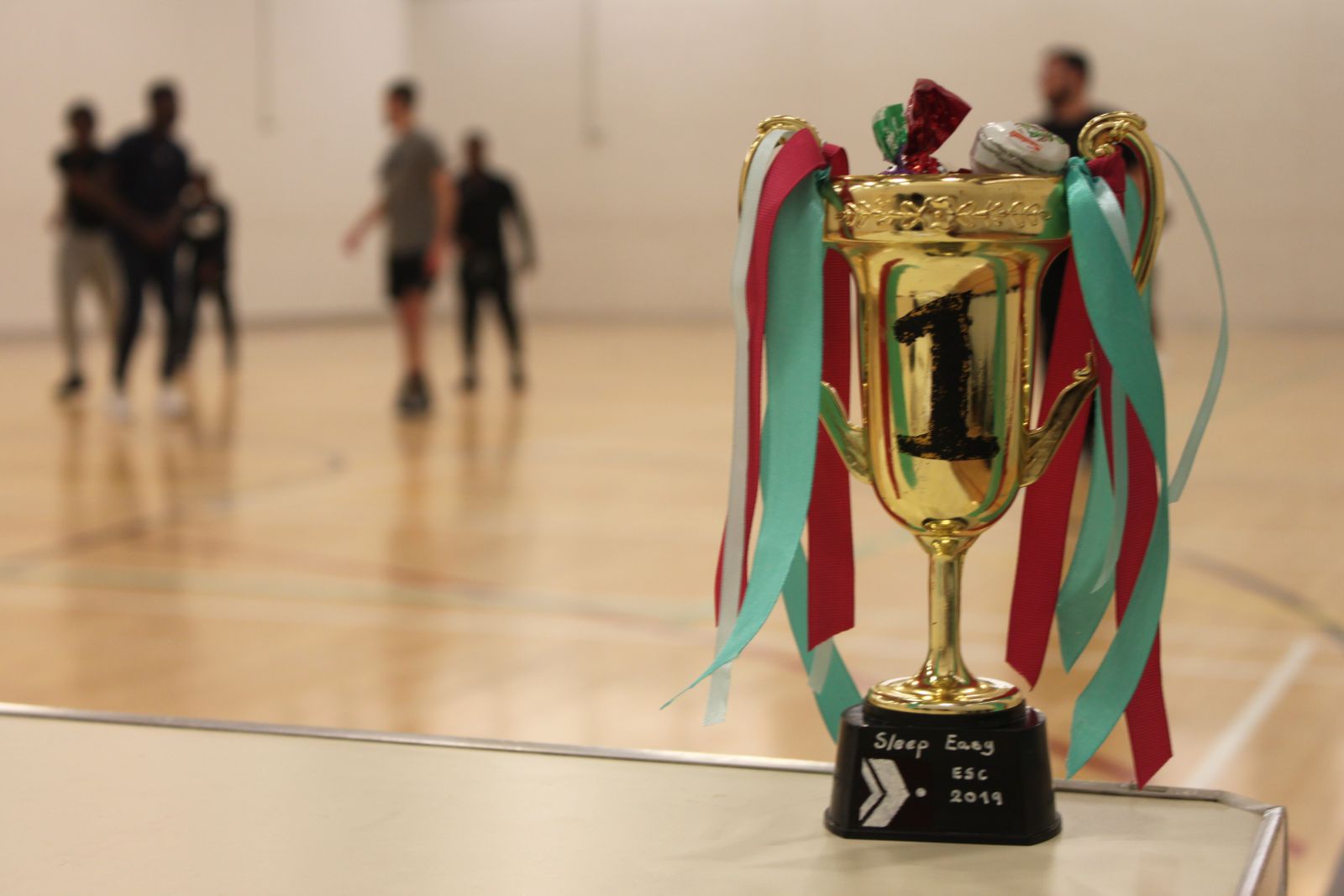 Their current fundraising total is over £500, which continues to rise!