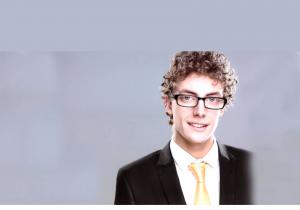 Daniel chose to study at East Surrey College as he felt the Level 3 course was more relevant to what he wanted to do as a career rather than the ‘A’ level equivalent at his previous school. Daniel is now studying Computer Science at the University of Bath. He said that a lot of what he had been taught on his Level 3 course was included in the first year of his degree.

During his course, Daniel had part-time work in which he created a travel blog for one company as well as developing several websites for others. This work experience helped reinforce his decision to follow a career in the technology industry.

Daniel also helped develop and maintain the website Google Plus Daily which now has over 25,000 followers. His current role on the site is Application Developer and he has created an android application called GPD Reader providing users with notifications linked to the website.